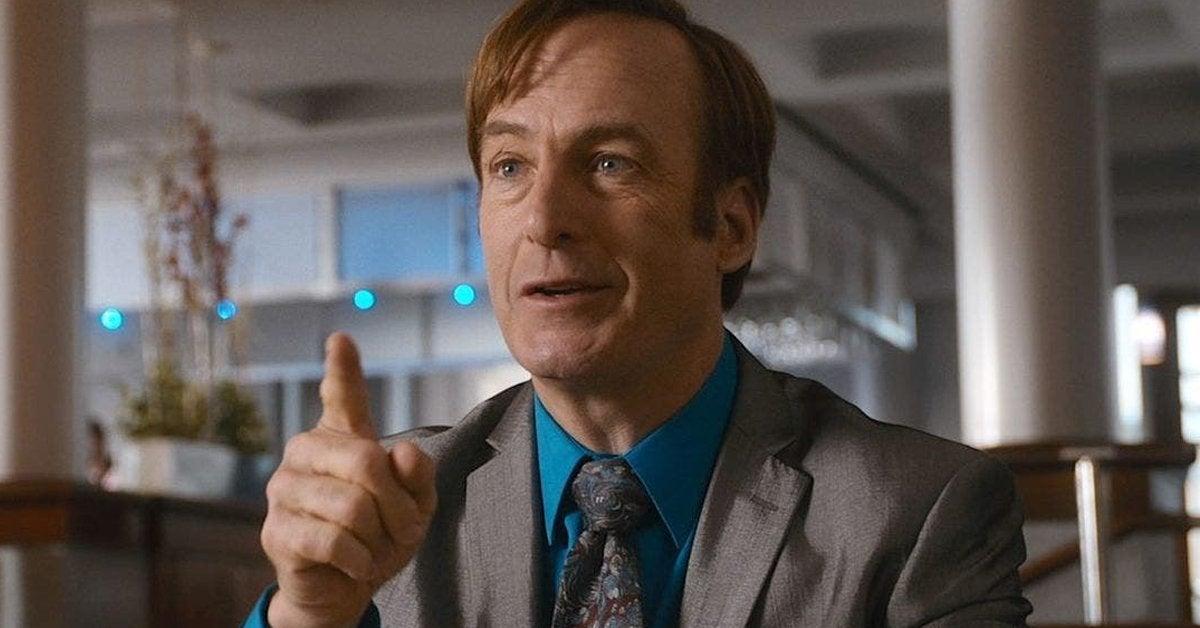 [ad 1] Breaking Bad star Bob Odenkirk discusses how the show helped him avoid bankruptcy Bob Odenkirk’s career has been one of the most exciting in Hollywood. The actor began his career in comedy and is best known for the sketch series Mr. Show, which he co-created with David Cross END_OF_DOCUMENT_TOKEN_TO_BE_REPLACED

Your site doesn’t have any tags, so there’s nothing to display here at the moment.